"How we exercise governance in our corporations, our hospitals and schools, and our charities is too important to be left to chance"
Cosette Reczek
Permuto Consulting

Why Jeremy Corbyn might be good for politics, whatever the consequences for Labour 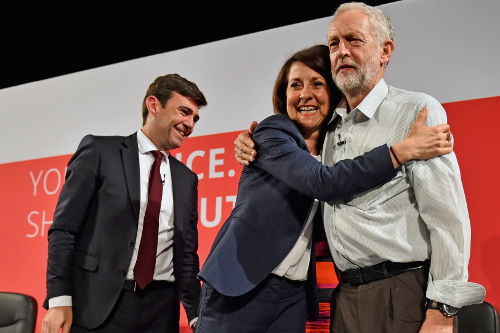 I’m not convinced Jeremy Corbyn can win in 2020. But I am convinced he’ll change Britain – and Labour – for the better.

Okay, let’s start with my honestly declared position on this. I don’t think that a Labour Party led by Jeremy Corbyn is likely to win in 2020, and winning in 2020 must be the absolute priority if we are to protect the most vulnerable in our society from what will, in effect, be a third Conservative government. Dismantling public services and institutions is easier than building them and a third Tory term would see the end of any local authority role in education, a decapitated NHS and the end of the welfare state as we know it. As Labour’s candidate in Hemel Hempstead at the general election and somebody who fought virtually a full-time campaign for the six months leading up to the election, I found no appetite on the doorstep for a profoundly more left wing proposition in precisely the kind of setting where Labour must win if it is to form a government with a decent majority again.  A hearty conference speech may stir the souls of delegates but, for me, it doesn’t change this reality.

Read the rest of Tony Breslin’s article in the New Statesman HERE.