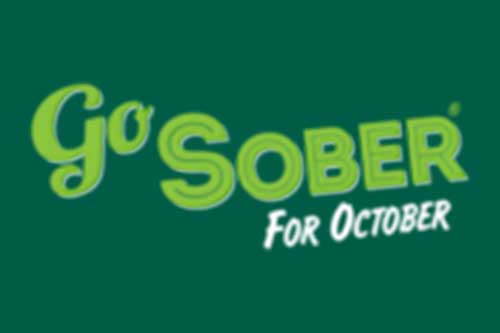 Tony Breslin has thanked his many sponsors after completing his fifth successive Go Sober for October for Macmillan Cancer Support, raising £2,003.50 (plus Gift Aid) this year, and a total of approximately £10,000 (including Gift Aid) over the past five years

Tony said: “Once again friends and relatives, and the parishioners at Sacred Heart Church in Bushey have combined to raise a terrific sum for a great charity doing vital work”.