"One of the most common questions I get asked, especially by parents on the gate, is 'What do you do as a (school) governor?'"
Dan Hall
Bushey Primary Education Federation

So, where did it all go wrong? 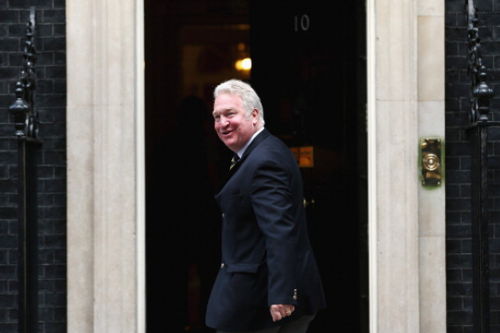 So, where did it all go wrong? My reflections on being Labour’s candidate in Hemel Hempstead

It is almost a year since I’ve posted on the Breslin Public Policy blog, but with the election behind us, the business about to be relaunched and my adventure as Labour’s candidate in Hemel Hempstead complete, if ultimately unsuccessful, I thought that I’d share my thoughts on the campaign, as published on the New Statesman website yesterday. You can read the full piece here: http://www.newstatesman.com/politics/2015/05/candidates-lessons-hemel-hempstead

In it I offer a candidate’s eye view of the challenges facing Labour in the wake of our May 7th defeat. As a former CEO at the education and participation charity the Citizenship Foundation, I connect arguments about the rebuilding of Labour as a mass party with the broader issue of renewing democracy. In particular, I explore the thorny issue of how Labour combines a message about challenging inequality and poverty with one that is positive about supporting the aspirations of many who should or could be Labour supporters. Set in the specific context of a post war new town, one in which Labour has had recent electoral success, I pose questions about how Labour has lost the ‘affluent worker’ and how it might re-win this group, and constituencies like Hemel Hempstead, in the years ahead.

Enjoy the read, and welcome back to the Breslin Public Policy blog – the long silence is over!