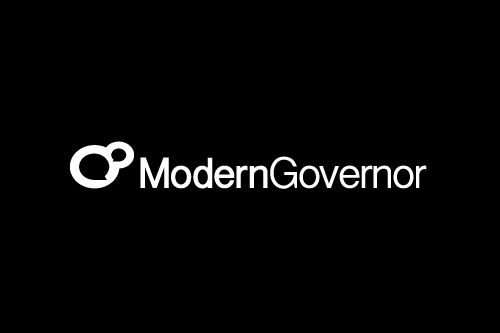 Today Modern Governor publish the first of two new modules developed and written by Tony Breslin, each supported by a dedicated web post that we republish here, with kind permission of Modern Governor. The first module, Strategic Leadership for Governors and Trustees: obligations, opportunities and pitfalls calls for a reappraisal of the traditional dichotomy between the operational and strategic domains, presenting this as much more nuanced and ‘messy’ than in much of the current leadership and governance literature.

The second module, The Curriculum and Beyond: what every governor needs to know, again accompanied by a dedicated blog post, will be launched during October.