Kids Company: a tale of what happens when charismatic leadership meets weak governance? 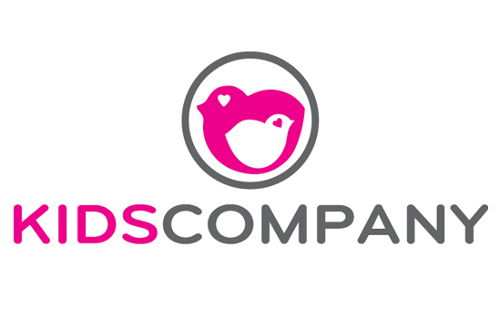 Whatever the actual story of the failure of children’s charity, Kids Company, the truth is likely to be much more complex than the media fixation with the apparent failings of its erstwhile leader, Camila Batmanghelidjh. Batmanghelidjh is a tabloid editor’s or TV producer’s dream: forthright, articulate, and spectacularly flamboyant. Most charity CEOs can deliver on the first two of these qualities – they are invariably committed to their cause and knowledgeable about it; few can match Batmanghelidjh on the third: her style, her sheer presence, and her ability to be taken seriously because, rather than in spite of, her very visual refusal to follow the mainstream.

And whatever, the current calamities, and Batmanghelidjh’s role or otherwise in creating them, it worked: Kids Company quickly attracted a strong public profile and the kind of celebrity endorsement and ‘high net worth donors’ that most charities can only dream of, apparently delivering the reach and impact to match. With Batmanghelidjh for competition, many other charity leaders couldn’t hope to force their way onto the breakfast TV couch, Newsnight or Question Time, or into No.10. Often, to their irritation, she could.

But a series of problems typically result when organisations (be they charities or corporations, or pubic institutions such as schools or colleges) grow or change quickly, especially where a sole charismatic leader is the driving force. Herein is likely to lie the tale of the failure of a charity that, whatever its flaws, helped to change the landscape in its field, made a wider public much more aware of a set of vital issues around the care and wellbeing of young people, and did a lot of good for a lot of those young people along the way.

Three of these problems are likely to be especially pertinent here: First, as is common when an organisation grows quickly, it fails to develop the systems or culture to support its own growth; second, when it does so under charismatic leadership, there is a tendency to think that no such systems are needed, both by the leader and many of those who follow – a state of affairs that is often almost impossible for insiders to challenge and in which effective succession planning is difficult to put in place; third, those with governance responsibility at Board level (and this is the case in companies, charities and educational institutions) find themselves in awe of the leader they are charged with holding to account. In short, the CEO (or head teacher or college principal) is insufficiently challenged by those with a governance responsibility, with a weakening, and sometimes a failure, of governance the inevitable result.

At this stage we do not know what happened between Camila Batmanghelidjh and her Board of Trustees, but the various issues now being aired in the media – concerns that range from financial mismanagement, to over-dependence on statutory funding, to child safety – are properly those that ought to have attracted Board scrutiny from the outset; the outcome – the charity’s closure this week – would suggest any such scrutiny was insufficient. Certainly, this outcome cannot and should not simply be addressed through a narrative that distastefully celebrates the fall of a once-celebrated and quasi-celebrity leader. A failure of governance, and perhaps of a Board in awe of its charismatic leader might provide a more plausible explanation, or at least the starting point for a discussion in which many will find familiarities.