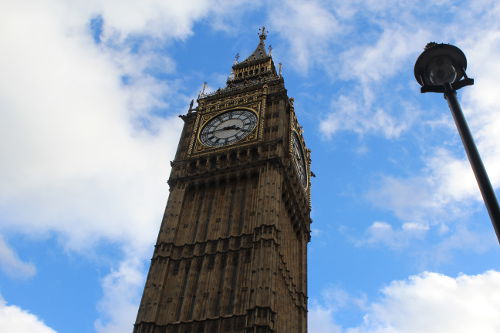 Today at Parliament, working in partnership with Ann Reeder at Frontline Consulting, Su Turner at Shaping Governance, and the Non-Executive Academy – which represents NEDs in the publicly funded sector – Breslin Public Policy launched the #R29 campaign, at what is to be the first of several roundtable discussions on the initiative. Roundtables already in the pipeline include sessions hosted by the Institute of Directors (June 13th) and the National Council for Voluntary Organisations (August 15th).

The campaign arises from Recommendation 29 of my recently published RSA report, Who Governs Our Schools? Trends, Tensions and Opportunities, which calls for a Cross Sector Governance Commission, dedicated to…